Akur8, an Artificial Intelligence-based technological solution, and AXA Spain forge a partnership to contribute to the enhancement of AXA Spain’s pricing process. This deal marks the first partnership of Akur8 in Spain, one of Europe’s most competitive insurance markets, and the pursuit of Akur8’s expansion in Europe, with 6 countries of presence to date.

AXA Spain is a leading insurer in Spain, with more than 3 million policyholders. With this partnership, AXA Spain will be able to significantly accelerate their time-to-market, offering more targeted prices with a higher degree of personalization to their customers, while fostering digital transformation in their space.

“Akur8 is thrilled to announce this partnership with AXA Spain, to provide them with a state-of-the-art solution to bring pricing sophistication to an entirely new level and bolster innovation in a process as strategic as pricing. AXA Spain is making a forerunner move in the Spanish market to bring more transparent and tailored prices to their customers”, says Samuel Falmagne, CEO at Akur8.

“Forging a partnership in Spain is a great milestone for Akur8’s expansion, reinforcing our footprint in Europe. AXA Spain will empower their team of 36 pricing actuaries to leverage Akur8 across all lines: personal, commercial and health, on both direct and intermediated business.”, says Brune de Linares, Chief of Sales at Akur8.

“Our partnership with Akur8 reinforces our commitment towards customer-centricity, allowing us to bring as much personalization as possible to our policyholders, a founding pillar of our strategy in Spain. It also illustrates our push for differentiation through innovation and digital transformation, especially in complex times”, says Nuria Fernández, Retail Customer Offer Director and Actuarial Director at AXA Spain.

“Akur8 allows for a reduction in modeling time, enabling us to build new prices much faster and significantly decreasing our time-to-market, while increasing the productivity of our team.”, says Enrique Rodríguez, Head of Personal Actuarial Department at AXA Spain.

Akur8 is revolutionizing insurance pricing with transparent AI. Akur8 developed a unique AI-based insurance pricing solution that automates modeling for insurance companies while keeping full transparency and control on the models created, as required by regulators worldwide. Akur8 is the only solution on the market reconciling Machine Learning and Actuarial worlds - enabling customer lifetime value based price optimization.

AXA Spain, a member company of AXA, is a leading insurance player in Spain with a volume of €2.7Bn of premiums in 2019, especially in non-life, counting more than 3 million customers and 7,000 sales points. AXA Spain’s strategy is based on a multichannel approach, and relies on two main pillars, which are intermediaries and customers’ proximity as well as utmost personalization.

🎙The insurance sector’s challenges and opportunities in the US 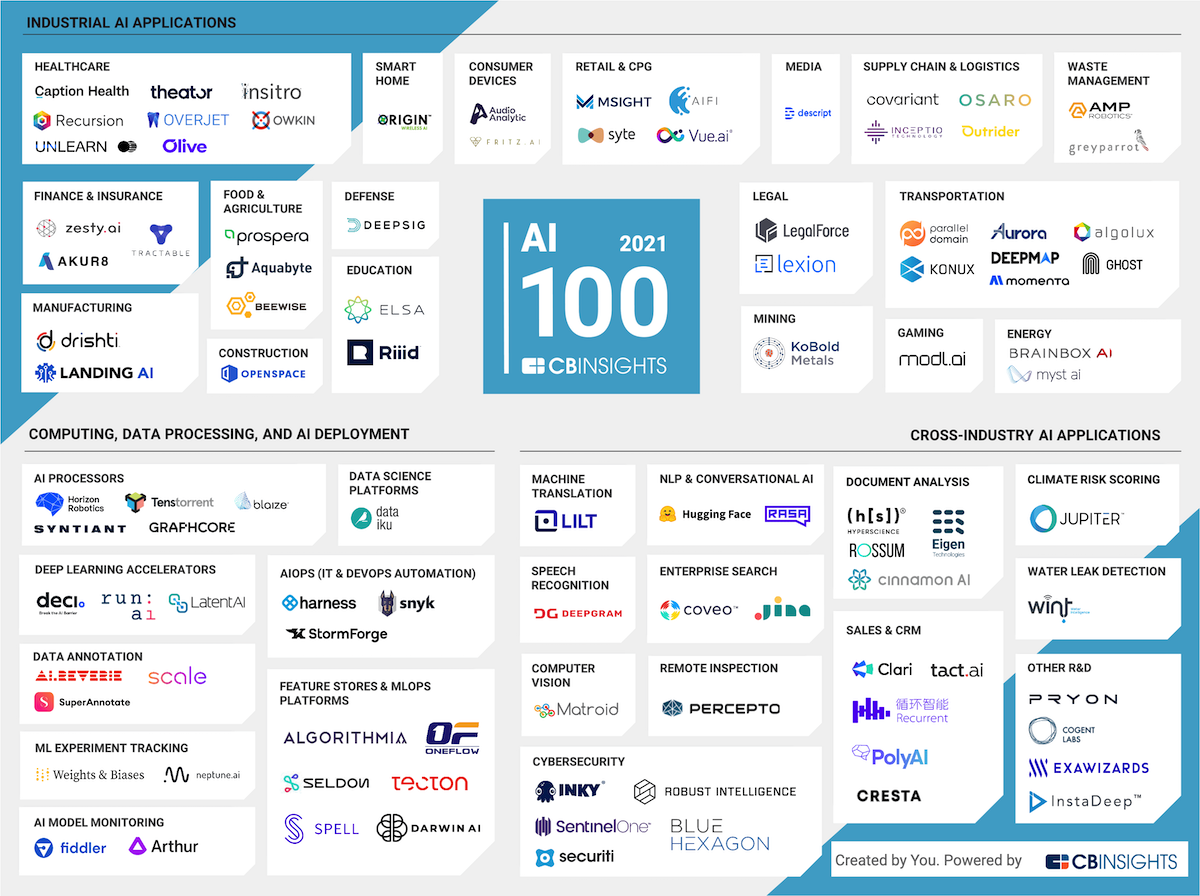 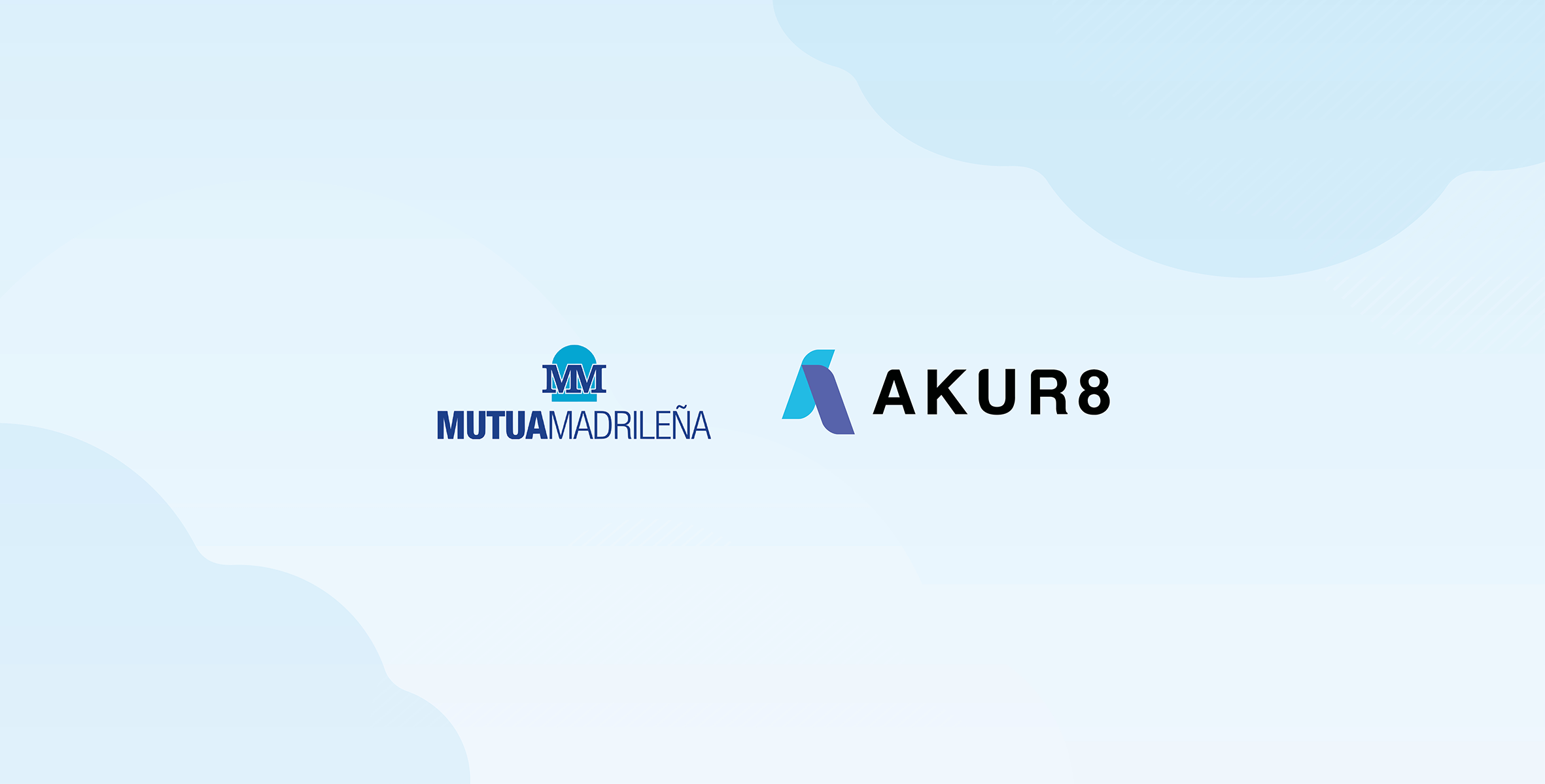 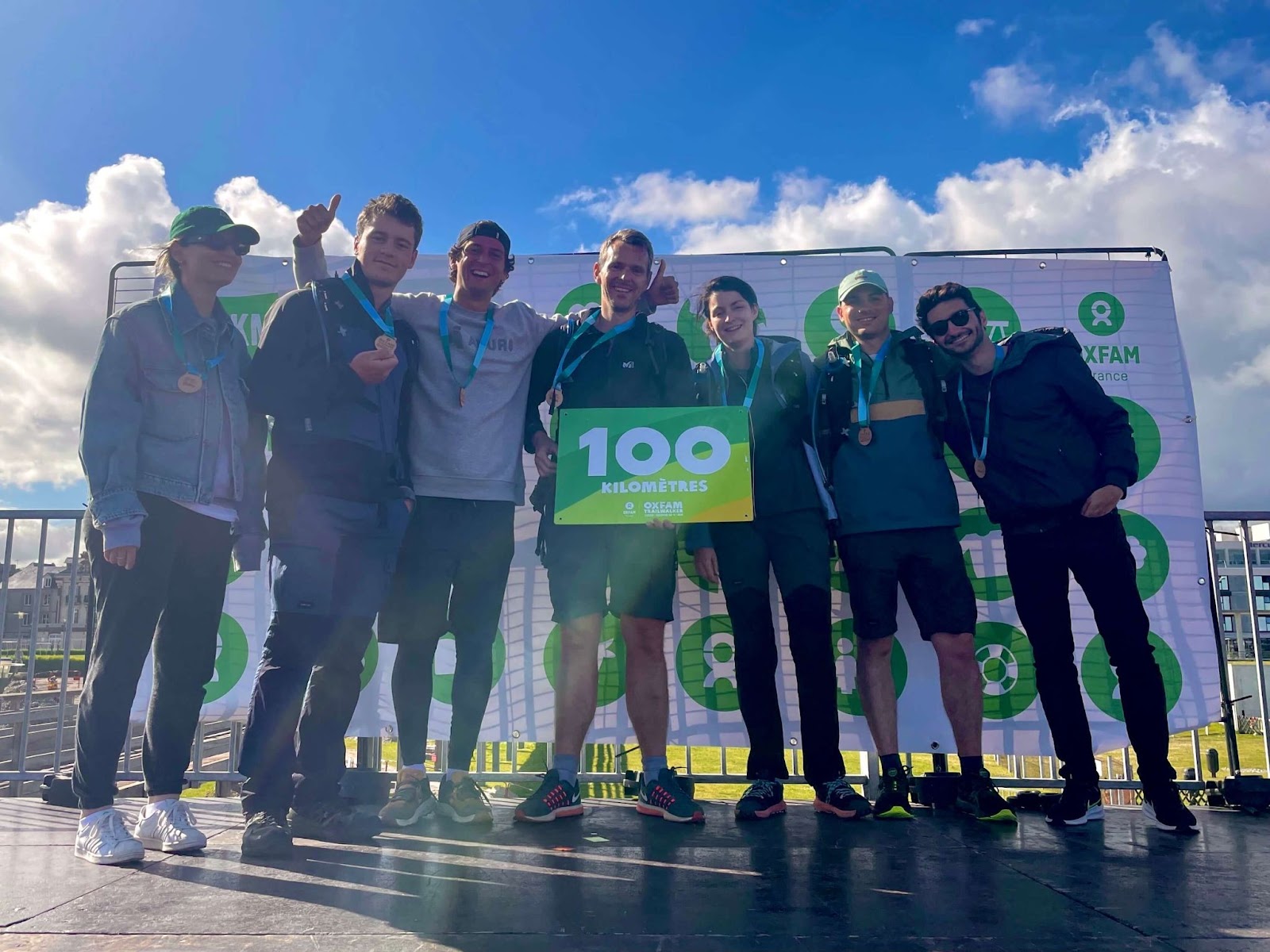 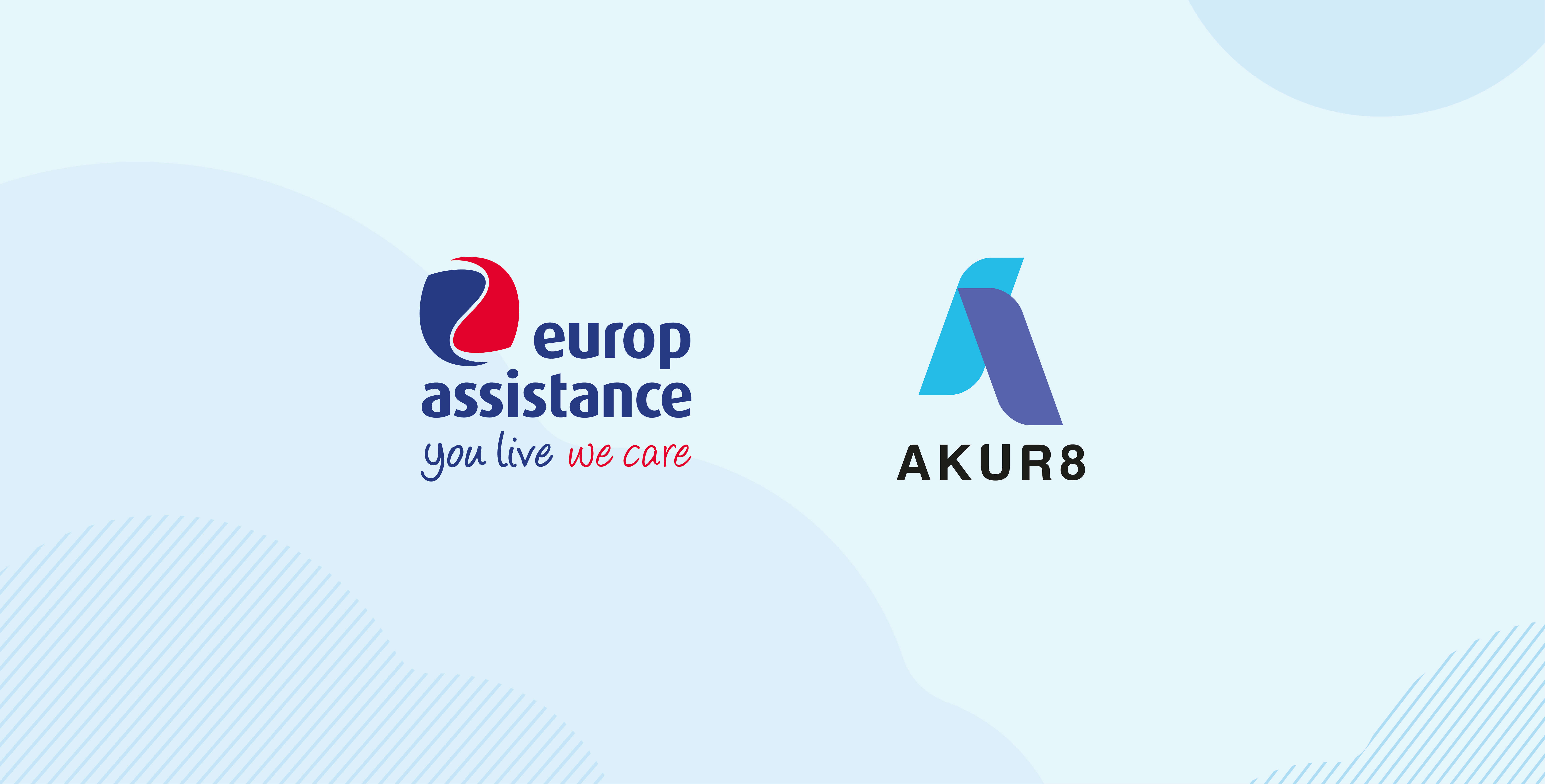 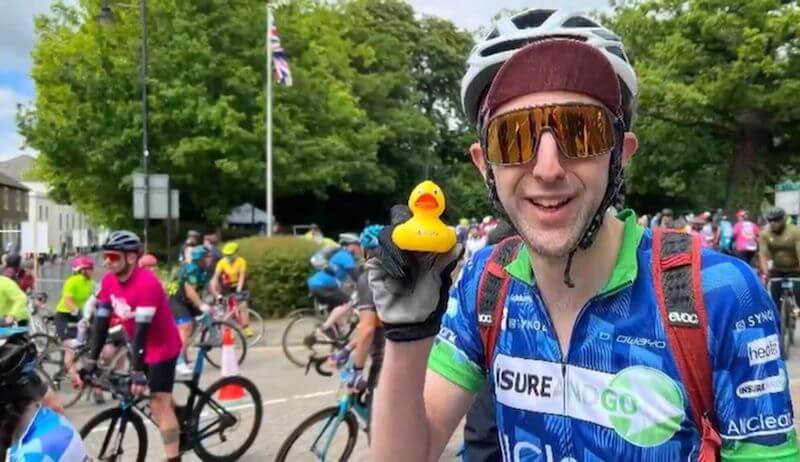 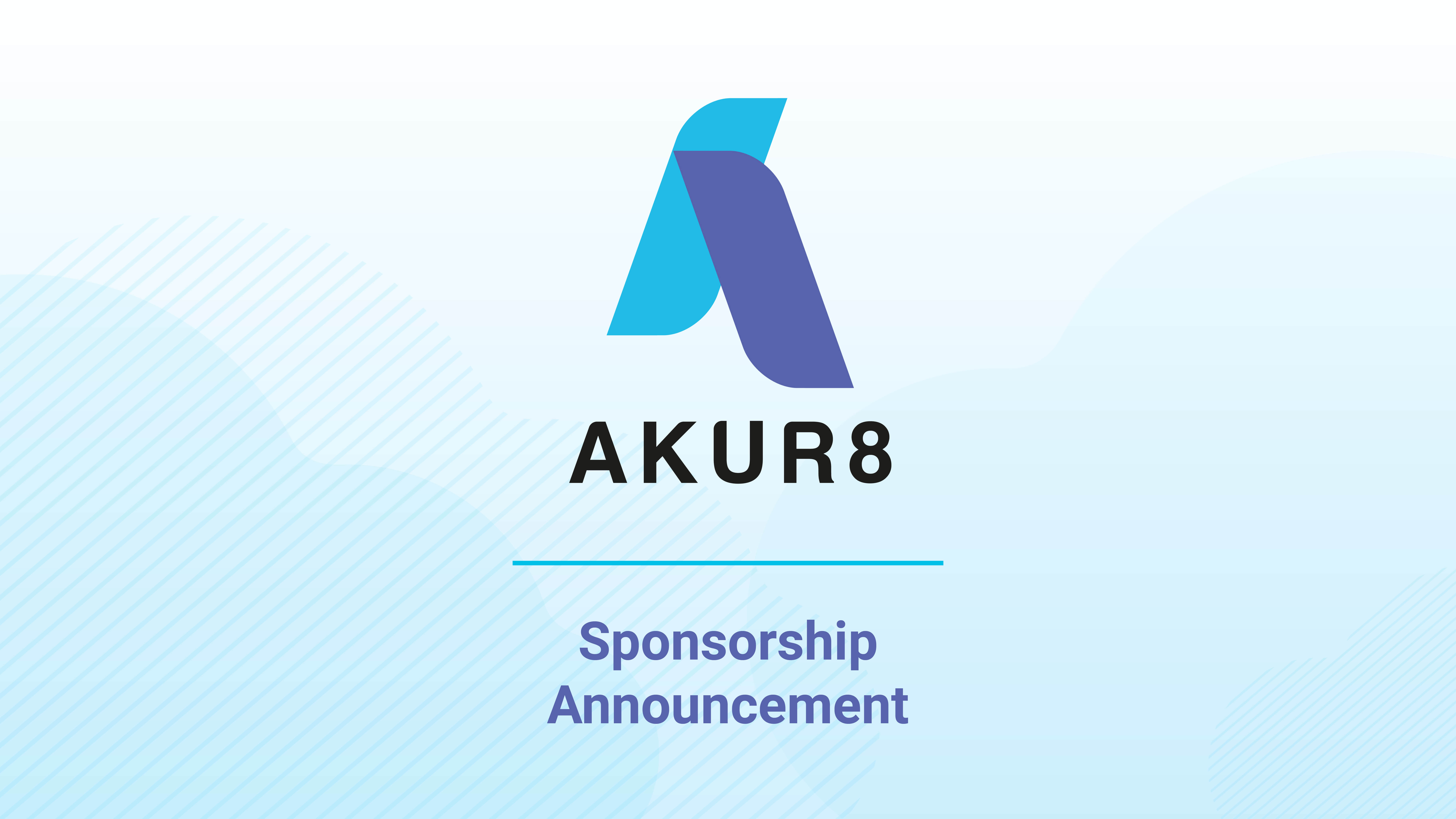 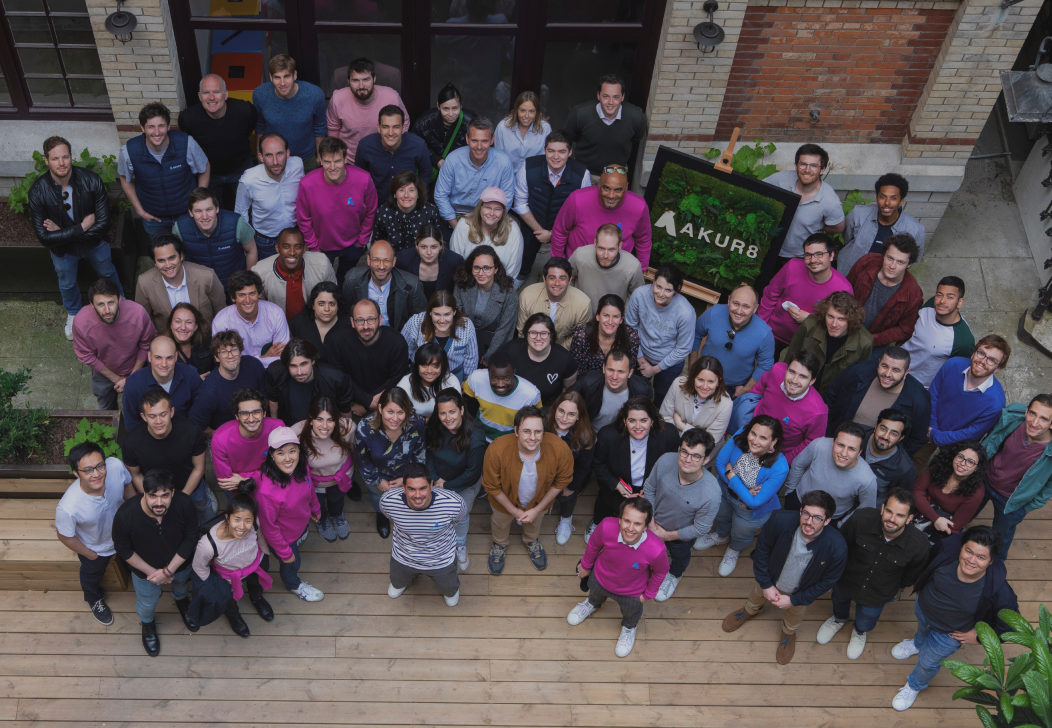 🏢 Yuzzu to transform their insurance pricing process with Akur8!

🏢 Wakam partners with Akur8 to transform their insurance pricing process 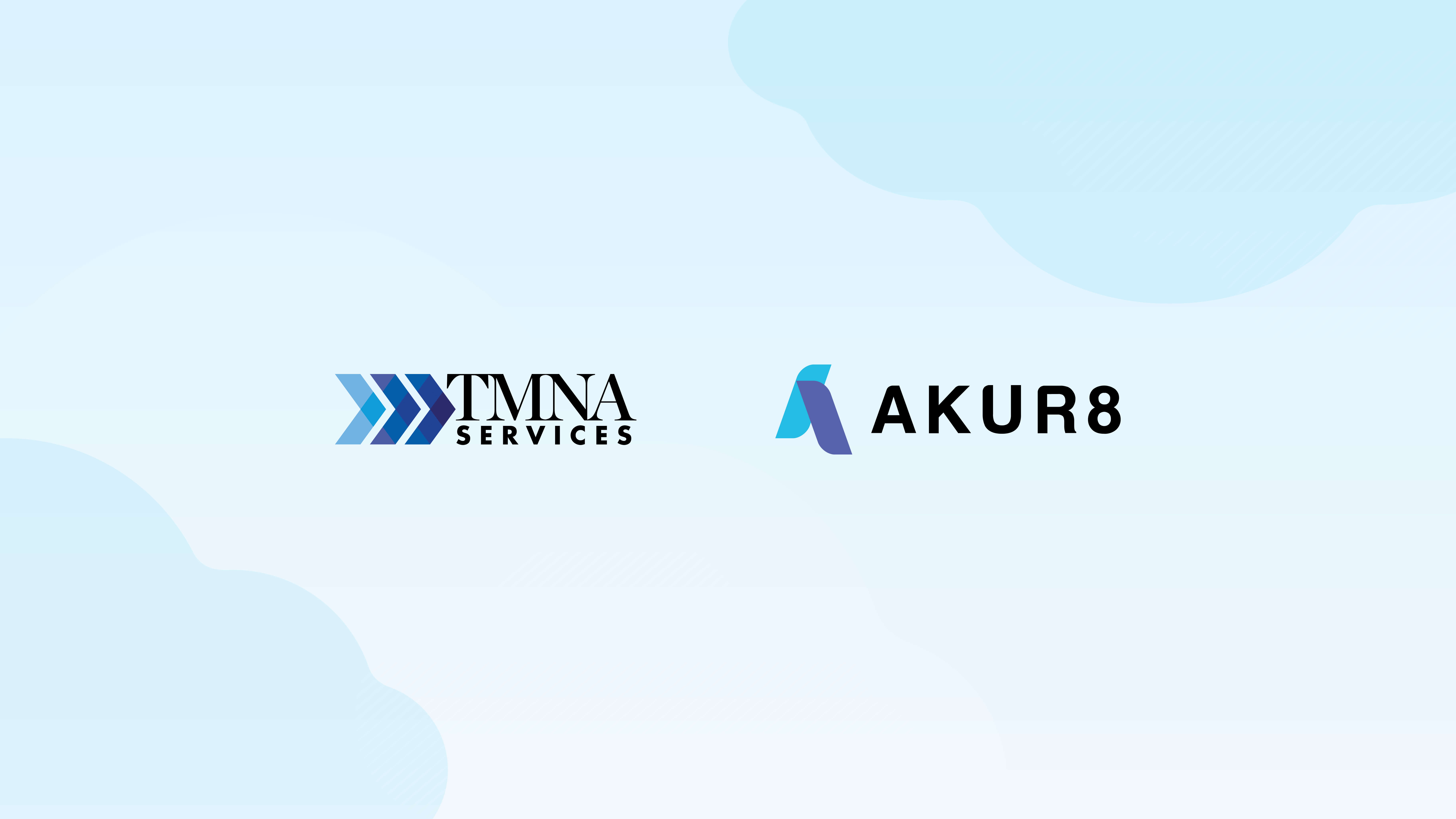 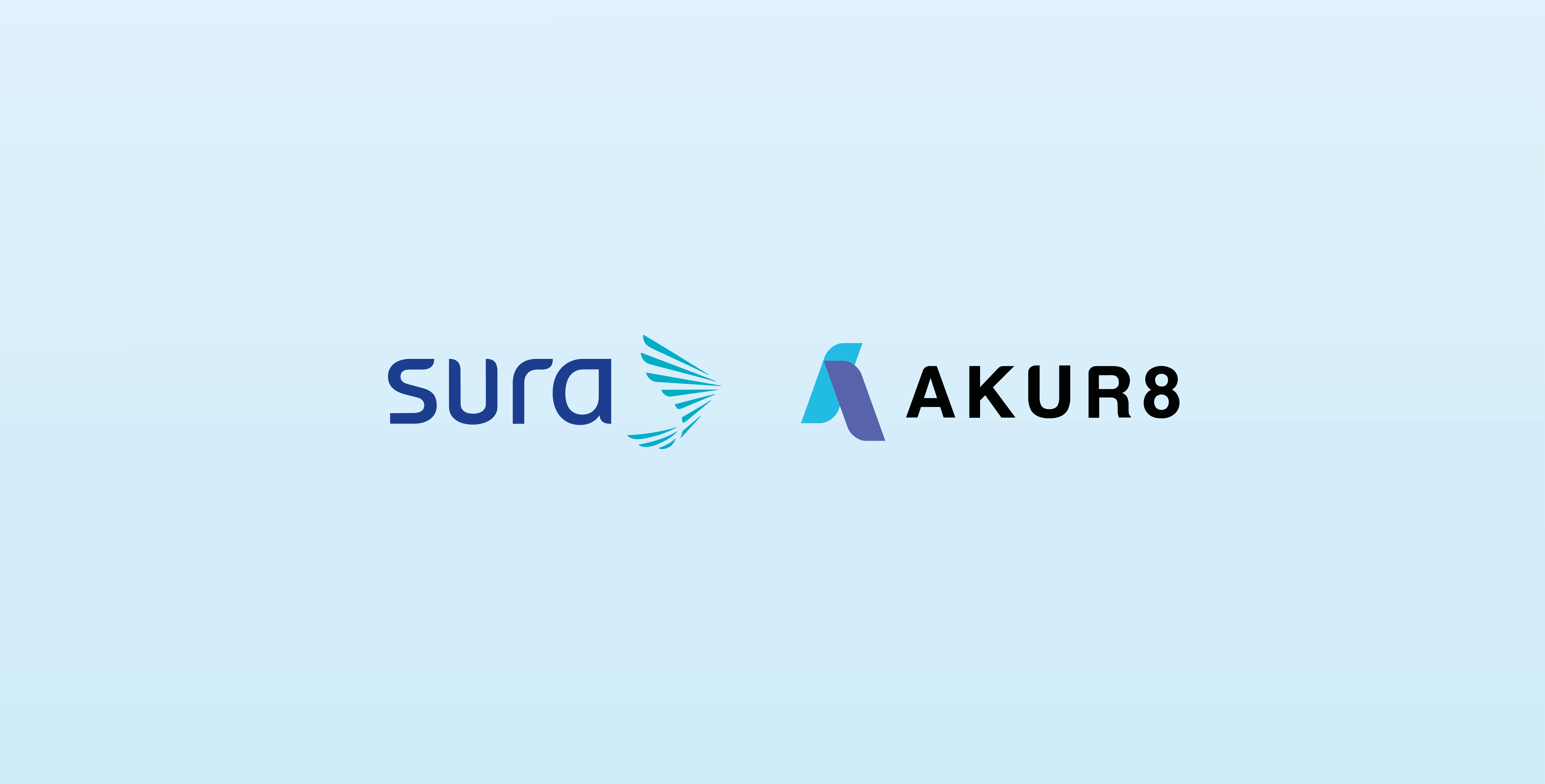 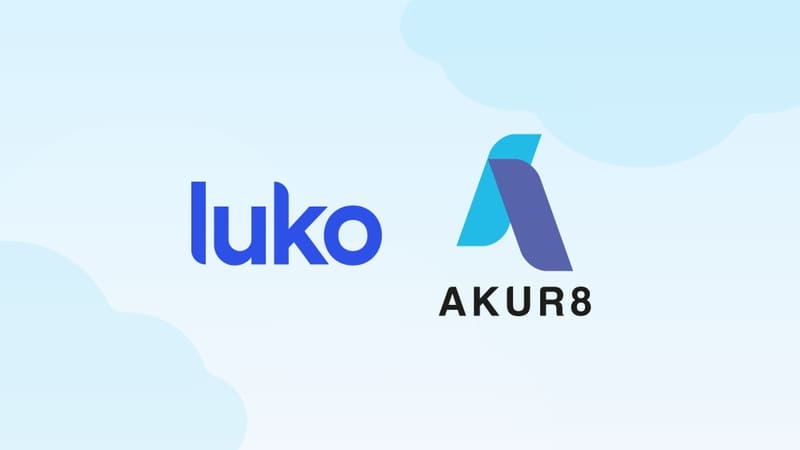 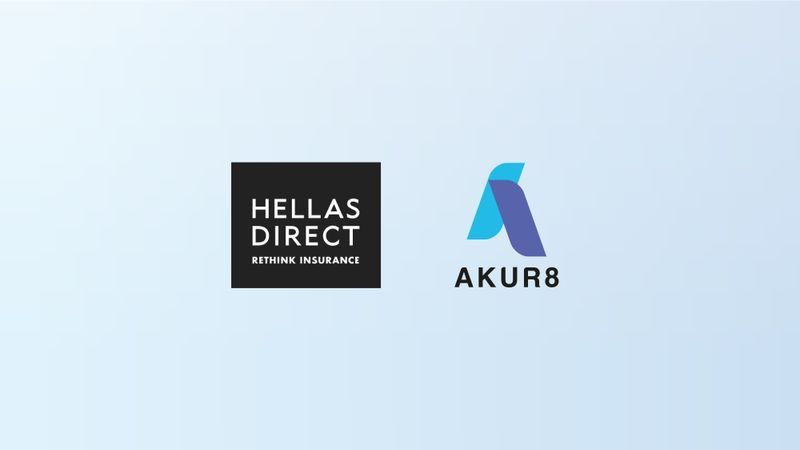 🏢 Beesafe and Compensa, part of VIG Poland, collaborate with Akur8 to transform their pricing process 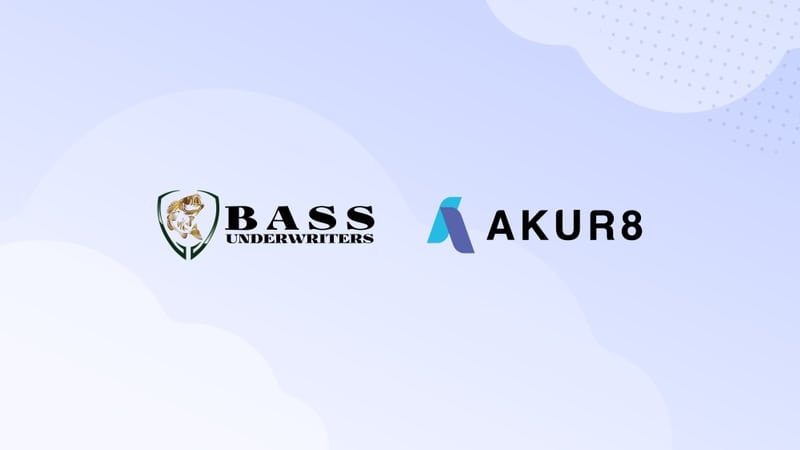 🏢 Akur8 Teams Up with Bass Underwriters to Boost Their Pricing Capabilities 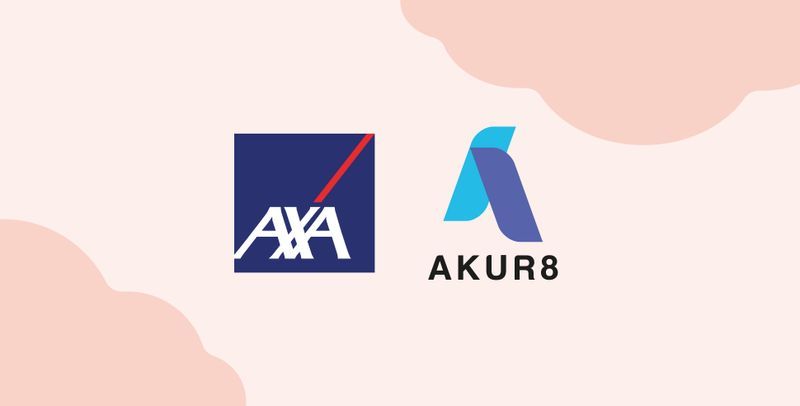 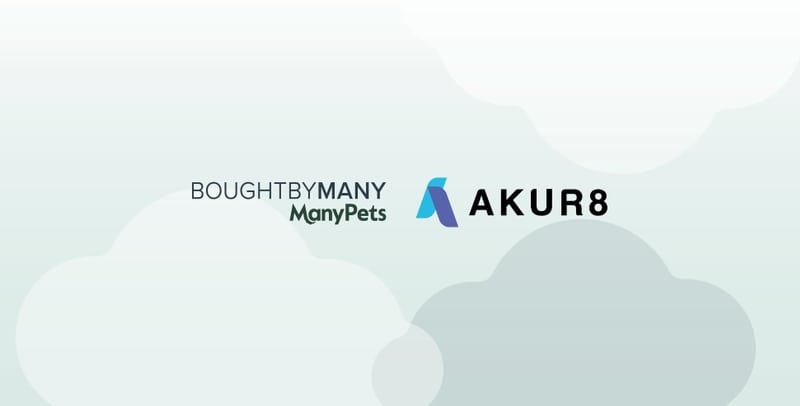 🏢 Akur8 teams up with pet health unicorn Bought By Many / ManyPets 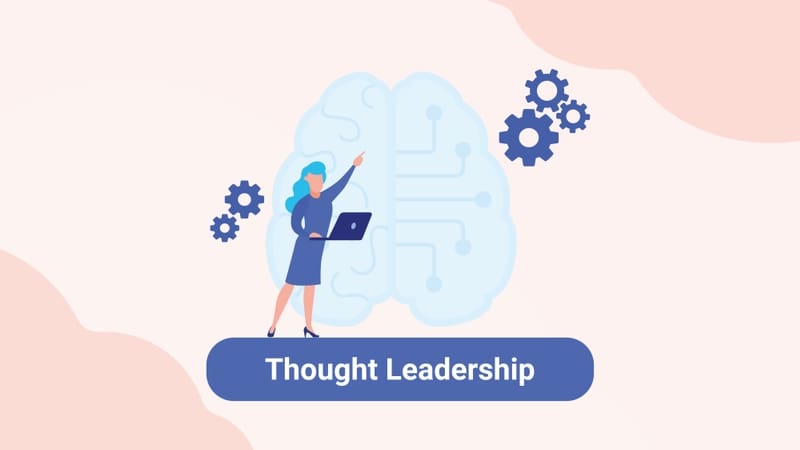 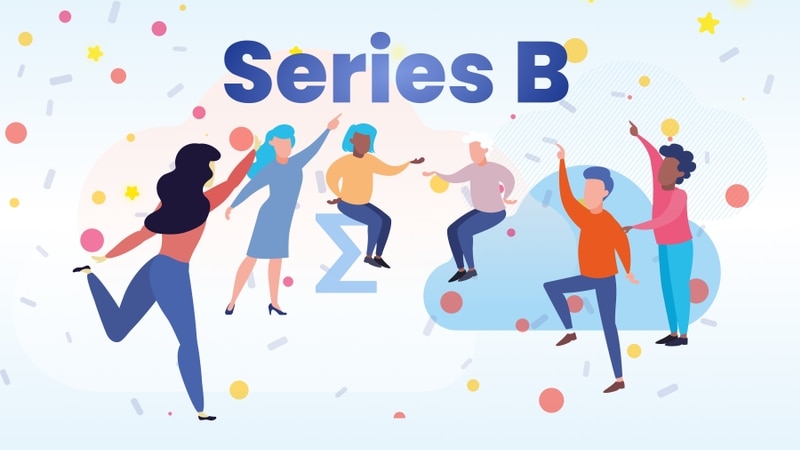 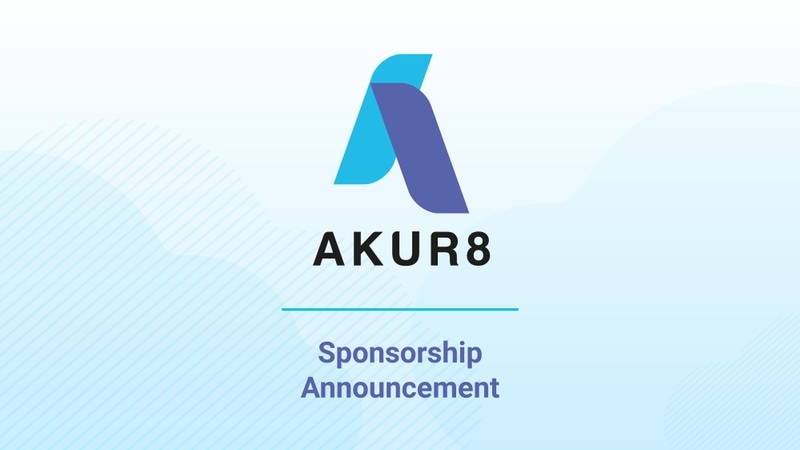 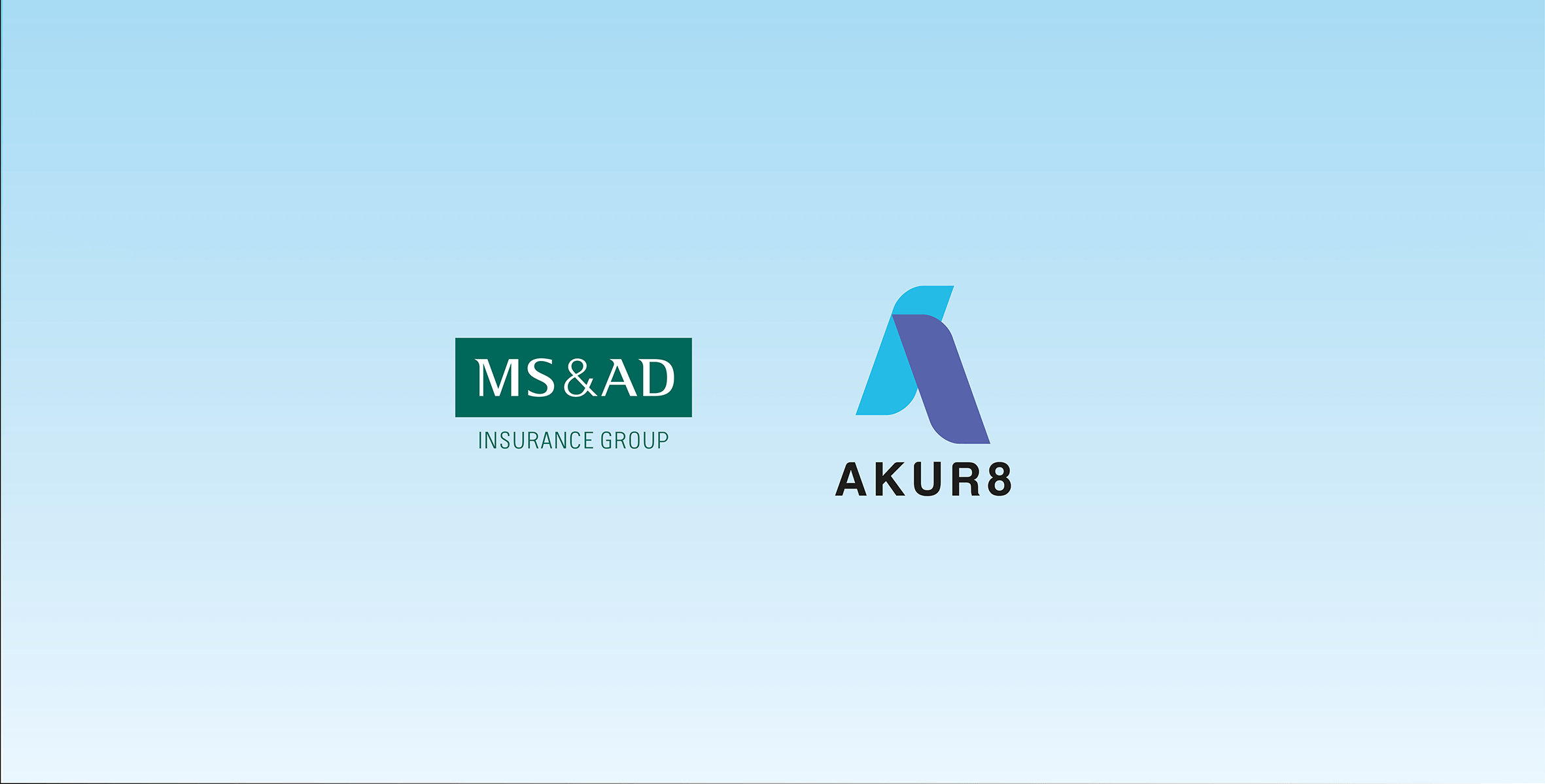 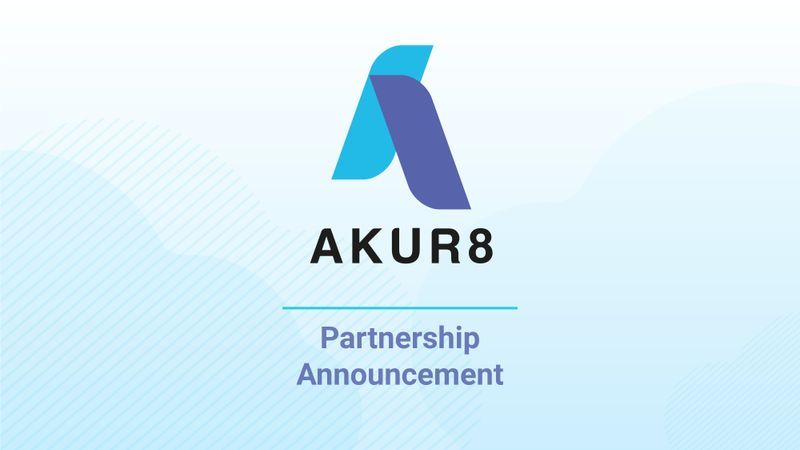 Get in touch with our sales team to demo our solution.
Contact

Where to find us?